Ekenvu mgba Ekka Is this month August 29 Saturday nkwo and 30 Sunday eke it’s one of our culture in Ekka community in Ezza Ezekuna your culture is one of your identity.

Ekwu is one of the traditional months in Okposi, Ohaozara Local Government Area of Ebonyi State. It is the month preceding the Onwa ji (New Yam festival). For the people of Okposi, Ekwu Day is probably the most important event on their social calendar. The reason for this is not far-fetched.

The Ekwu is characterized by the Mgba Okposi, a traditional wrestling competition. A contest in which the young and the old gather to show their physical prowess in wrestling bouts. Mgba Okposi is not new. It is actually as old as the community. And in those days, just like in many other Igbo communities, men have won wives for themselves at the popular Egbo playground.

The contributions of the Igbo to the rich and underappreciated narrative of African Martial Arts are borne in the genre of traditional Igbo wrestling known locally as ‘Mgba’. A popular sporting activity in earlier times, Mgba united entire communities and villages at public arenas to witness Herculean displays of strength and valor by men–and in some rare cases, women.

Unlike in many Western styles of wrestling in which participants are free to employ a variety of motions and attacks to subdue their opponents, victory in the Mgba genre is achieved simply by “throwing” one’s opponent onto their back or backside through mainly torso and leg grappling.

Much fanfare accompanied these competitions, which were inadvertently rituals of their own. At the beginning of matches, competitors would enter the sandy arena with a flourish and perform a series of signature dances and flamboyant movements known as ‘𝘂𝗿𝗲 𝗺𝗴𝗯𝗮’, aimed at inspiring awe and excitement amongst spectators. Simultaneously, their entrance would be heralded by their griots and hypemen who would sing their praises and feats on the oja (flute), ekwe, ogele, or nkwa (talking drums). After this dramatic display, the tune of the talking drums would change to the 𝗘𝗴𝘄𝘂 𝗠𝗴𝗯𝗮, or wrestling music, and the heat of the brawl would ensue, with supporters from the sidelines hurling morale-imbuing chants. 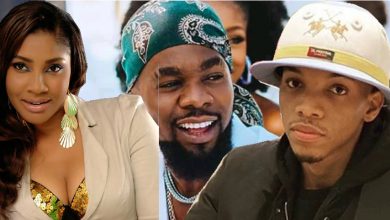 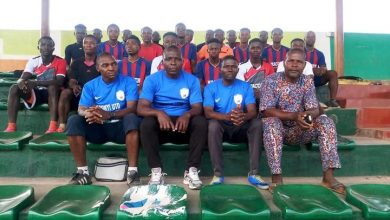